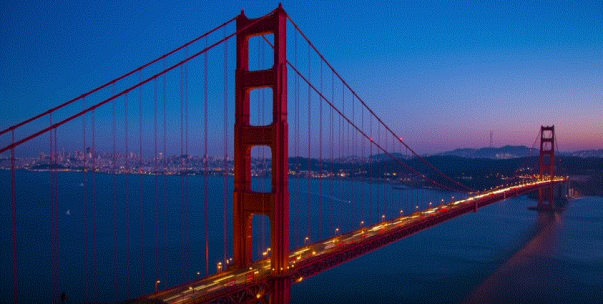 We want to bring you behind the scenes, show you what really happens in Silicon Valley’s backstage and give you the insider perspective on how it feels to start a company here. Welcome to Silicon Valley!

Why I Wrote These Books — and Why Your Child Needs Them! by Connor Boyack 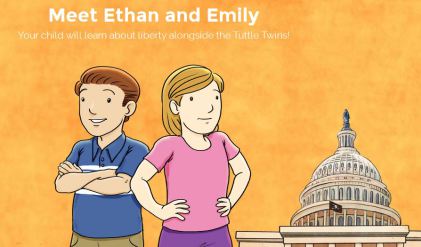 A one-of-a-kind opportunity for your child

Each year, hundreds of millions of children are spoon-fed false history, bad economics, and logical fallacies. Your child is not immune.

Well-meaning parents have long desired a way to inoculate their children against this trend to help them really grasp the importance of freedom and free markets—the pillars of peace and prosperity that create abundance and social harmony in our world.

These parents—just like you—have had nowhere to turn, and no literature to provide their child… until now!

The solution is here: The Tuttle Twins books. 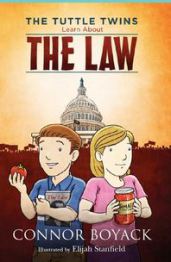 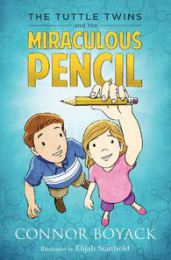 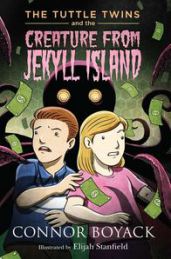 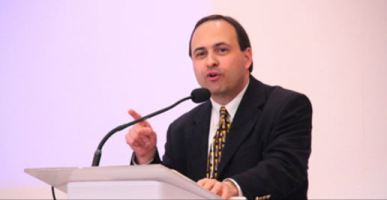 Thomas E. Woods, Jr.,
is the New York Times bestselling author of 12 books, including The Politically Incorrect Guide to American History, Meltdown (on the financial crisis, featuring a foreword by Ron Paul), 33 Questions About American History You're Not Supposed to Ask, and Real Dissent: A Libertarian Sets Fire to the Index Card of Allowable Opinion.

2200+ talks to stir your curiosity 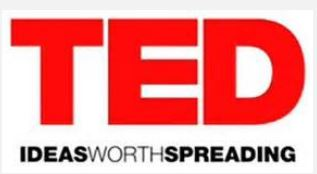 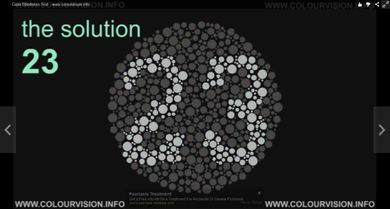 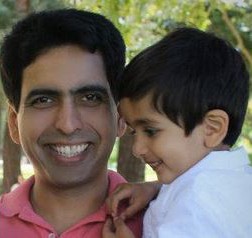 My 5-year-­old son has just started reading. Every night, we lie on his bed and he reads a short book to me. Inevitably, he’ll hit a word that he has trouble with: last night the word was “gratefully.” He eventually got it after a fairly painful minute. He then said, “Dad, aren’t you glad how I struggled with that word? I think I could feel my brain growing.” I smiled: my son was now verbalizing the tell­-tale signs of a “growth­ mindset.” But this wasn’t by accident. Recently, I put into practice research I had been reading about for the past few years: I decided to praise my son not when he succeeded at things he was already good at, but when he persevered with things that he found difficult. I stressed to him that by struggling, your brain grows. Between the deep body of research on the field of learning mindsets and this personal experience with my son, I am more convinced than ever that mindsets toward learning could matter more than anything else we teach.

Researchers have known for some time that the brain is like a muscle; that the more you use it, the more it grows. They’ve found that neural connections form and deepen most when we make mistakes doing difficult tasks rather than repeatedly having success with easy ones.

However, not everyone realizes this. Dr. Carol Dweck of Stanford University has been studying people’s mindsets towards learning for decades. She has found that most people adhere to one of two mindsets: fixed or growth. Fixed mindsets mistakenly believe that people are either smart or not, that intelligence is fixed by genes. People with growth mindsets correctly believe that capability and intelligence can be grown through effort, struggle and failure. Dweck found that those with a fixed mindset tended to focus their effort on tasks where they had a high likelihood of success and avoided tasks where they may have had to struggle, which limited their learning. People with a growth mindset, however, embraced challenges, and understood that tenacity and effort could change their learning outcomes. As you can imagine, this correlated with the latter group more actively pushing themselves and growing intellectually.

The good news is that mindsets can be taught; they’re malleable. What’s really fascinating is that Dweck and others have developed techniques that they call “growth mindset interventions,” which have shown that even small changes in communication or seemingly innocuous comments can have fairly long­-lasting implications for a person’s mindset. For instance, praising someone’s process (“I really like how you struggled with that problem”) versus praising an innate trait or talent (“You’re so clever!”) is one way to reinforce a growth ­mindset with someone. Process­ praise acknowledges the effort; talent­ praise reinforces the notion that one only succeeds (or doesn’t) based on a fixed trait. And we’ve seen this on Khan Academy as well: students are spending more time learning on Khan Academy after being exposed to messages that praise their tenacity and grit and that underscore that the brain is like a muscle.

The Internet is a dream for someone with a growth mindset. Between Khan Academy, MOOCs, and others, there is unprecedented access to endless content to help you grow your mind. However, society isn’t going to fully take advantage of this without growth mindsets being more prevalent. So what if we actively tried to change that? What if we began using whatever means are at our disposal to start performing growth mindset interventions on everyone we cared about? This is much bigger than Khan Academy or algebra — it applies to how you communicate with your children, how you manage your team at work, how you learn a new language or instrument. If society as a whole begins to embrace the struggle of learning, there is no end to what that could mean for global human potential.

And now here’s a surprise for you. By reading this article itself, you’ve just undergone the first half of a growth­-mindset intervention. The research shows that just being exposed to the research itself (­­for example, knowing that the brain grows most by getting questions wrong, not right­­) can begin to change a person’s mindset. The second half of the intervention is for you to communicate the research with others. We’ve made a video (above) that celebrates the struggle of learning that will help you do this. After all, when my son, or for that matter, anyone else asks me about learning, I only want them to know one thing. As long as they embrace struggle and mistakes, they can learn anything. 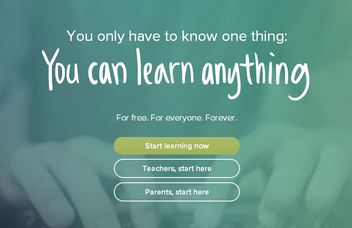 Khan Academy is a non-profit educational organization created in 2006 by educator Salman Khan to provide "a free, world-class education for anyone, anywhere." Its website features thousands of educational resources, including a personalized learning dashboard, over 100,000 practice problems, and over 6,000 micro lectures via video tutorials stored on YouTube teaching mathematics, history, healthcare, medicine, finance, physics, chemistry, biology, astronomy, cosmology, American civics, art history, economics, and computer science. All resources are available for free to anyone around the world. By 2013, they were used by about 10 million students per month. Khan Academy's micro lectures have been watched over 468 million times.