Hereafter C.T Scan, MRI, X'rays etc, will be passe. New digital technology has arrived. Now Doctors can see your body live through and through onto a screen. Look at the demonsttration.

This is an amazing development !  Watch the attached video.

The Big Sort: An Insider's Tour of a Recycling Plant

Every day at the Sims Municipal Recycling facility in Sunset Park, Brooklyn, roughly 800 tons of recyclables meander through a tangle of machines, scanners, and conveyor belts. Mountains of discarded metals, glass, and plastic are sifted, sorted, and bundled into bails, eventually transforming into marketable commodities.

How real is that Atlas robot ?

The public debut of their Atlas robot in 2013 was so exciting it prompted one over-excited AI specialist to claim: “A new species, Robo Sapiens, are emerging.” 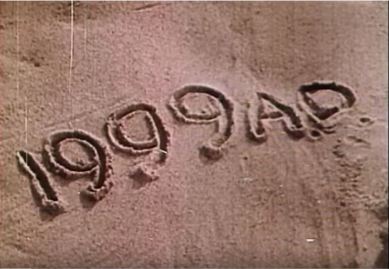 In 1967 the Philco-Ford Corporation released a short film titled 1999 A.D. In it the inevitable advances of the future are demonstrated. Some of the predictions seem to be right on while others appear to have been pulled straight from Star Trek. 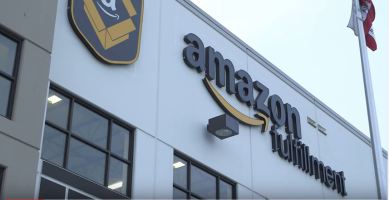 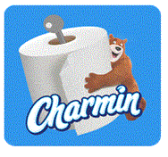 A clean nearby public bathroom can be hard to find. But not all restrooms are created equal. With SitOrSquat we put clean public toilets on the map. Literally. Clean locations have a green “Sit” rating. Less desirable ones have a red “Squat."

Amazon is the largest online retailer on the Web today, and their grocery offerings span from beverages to meats to seasonal gifts and baskets. If you subscribe to regular delivery (every one, two, three, or four months), you can save a significant amount of money, plus, all subscription orders are always free. 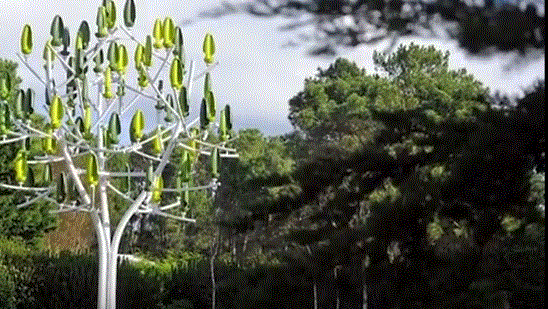 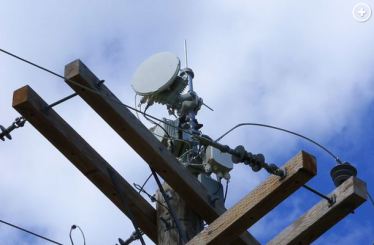 AT&T says it’s developing new technology that could enable anybody on the electric grid to also get super-high-speed internet access.

Gyrocopter Girl Flying Cavalon from Germany to South of France 2014 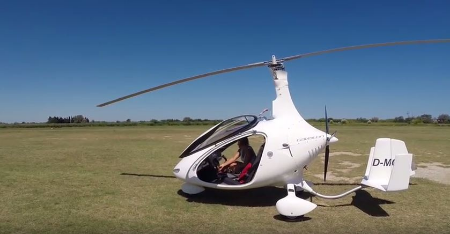 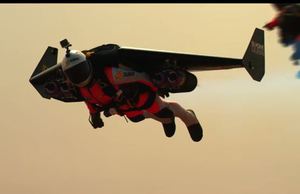 We mark a new milestone in the chapter of human flight. Join Jetman Yves Rossy and his protege, Jetman Vince Reffet as they explore the limits in the city of dreams. 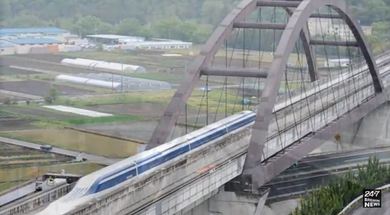 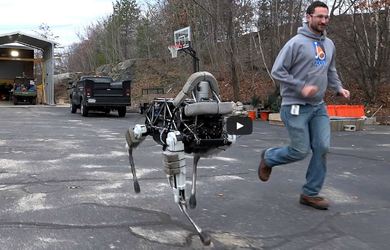 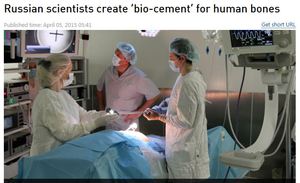 Russian scientists have created a new biological material they called “bone cement”, which after 3D printing into a fracture or a crack, completely dissolves over time, while in its place the human body regenerates the missing part of the bone tissue.

The new substance based on biological hydroxyapatite was created by scientists of the Russian National Research Nuclear University’s affiliate in the Siberian city of Seversk, Tomsk region.

“We have created material that the organism takes as original,” professor Vitaly Guzeev said in the statement. 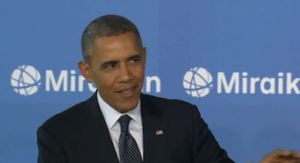 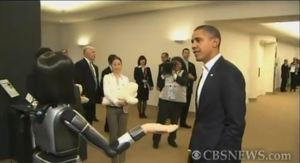 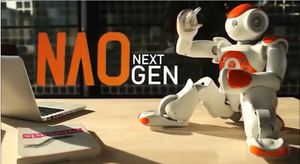 I predict that in just a few short years most of us will have at least one human like robot working for us. It won’t be just another appliance.  It will perform simple chores like retrieving the mail and paper in the driveway, mowing the yard, retrieving things around the house on command and even offering companionship to those that live alone.  There will be a super computer built into each unit  that will be able to answer most of your questions by either accessing the internet or the file of its own recorded experiences.

Can you imagine at some future date two of these units discussing whether there is a creator called God.  At least one will probably remark, '"Do you really believe something as complicated as us could have occurred naturally?"