The Economic Hammer Was Just Dropped, Funding Shifts Away From Globalist System 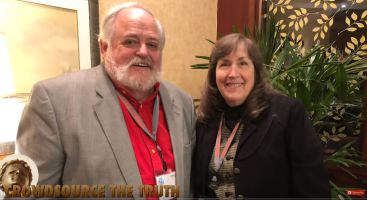 James & Joanne Moriarty were successful independent business operators, selling their unique oil well restoration system throughout Libya for many years. They established close personal relationships during the time they spent there and understand Libyan culture and customs intimately. General Michael Flynn has said they've provided the best intelligence the U.S. has received. The story they tell is vastly different than what you have heard. Their detailed account of unmitigated evil will chill you to your soul. The harassment they have been subjected to since their return to Texas will frighten you beyond words.

The Illuminati Are About To Make Their Final Move

In order to understand current events, you need to understand the past. America has been controlled by deep state infiltrators for many years. They have been working to set up their end game, which is about to unfold. Anyone with eyes to see knows the season we are in. 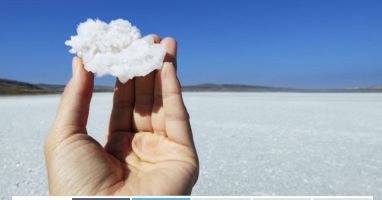 SNOPES...A viral marketing campaign called a resource used in lithium batteries a secret superfuel — all with the intent of selling investment tips in an expensive e-book.

Fluoridation is the Greatest Case of Scientific Fraud of the Century 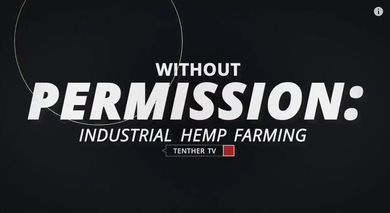 With the defeats of labeling laws in western states and Congress looking to making all GMO labeling illegal, Infowars reporter Rob Dew see's the pro GMO psyop being launched in 2015.

SCIENTIST: MANY PRO-GMO CORPORATE BIOLOGISTS OWN GMO PATENTS, IN BED WITH MONSANTO 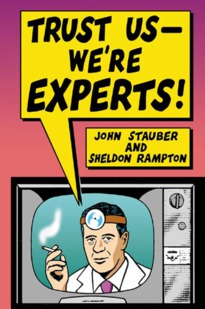 Don't trust your dentist or doctor to warn you of the dangers of ingesting Fluorde!

The St. Joseph City Council has the legal authority to stop Missouri American Water from contaminating our drinking water with fluoride:

Missouri Revised Statute § 640.135 prohibits the MO Department of Natural Resources from requiring or prohibiting the addition of fluoride to public drinking water. Local governments control fluoridation policy in MO. City councils can begin or discontinue fluoridation at their discretion, or by a referendum vote. Each community’s fluoridation ordinance is unique.

The politics of Fluoride