Click on the TV icons below to enjoy Free TV on the Internet.  Consider adding my web  Link to your desk top for easy access.  Instructions:  Drag this web page URL ( upper left on your computer screen) to your  desk top. 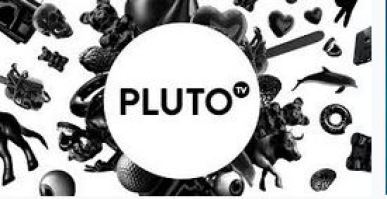 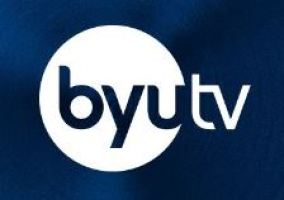 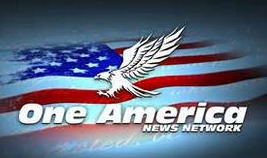 Global Elite TV is here to bring you the best and most up to date multimedia videos from a variety of alternative news sources. We post a collection of fascinating documentaries, interviews, talks/lectures, news and radio discussions from independent and alternative media sources all free of charge. Keeping you informed on what’s really going on in the world today. We adhere to all copyright laws, and honor the wishes of the producers and publishers. If you have any questions make sure you read our FAQ ‘s and Terms of Use before contacting us. This blog is free & open source, however the embeds may not be.

Visit TheGlobalElite.org to read a variety of informative articles.

Thank you for Waking Up.

“Question Everything to Find the True Answers” 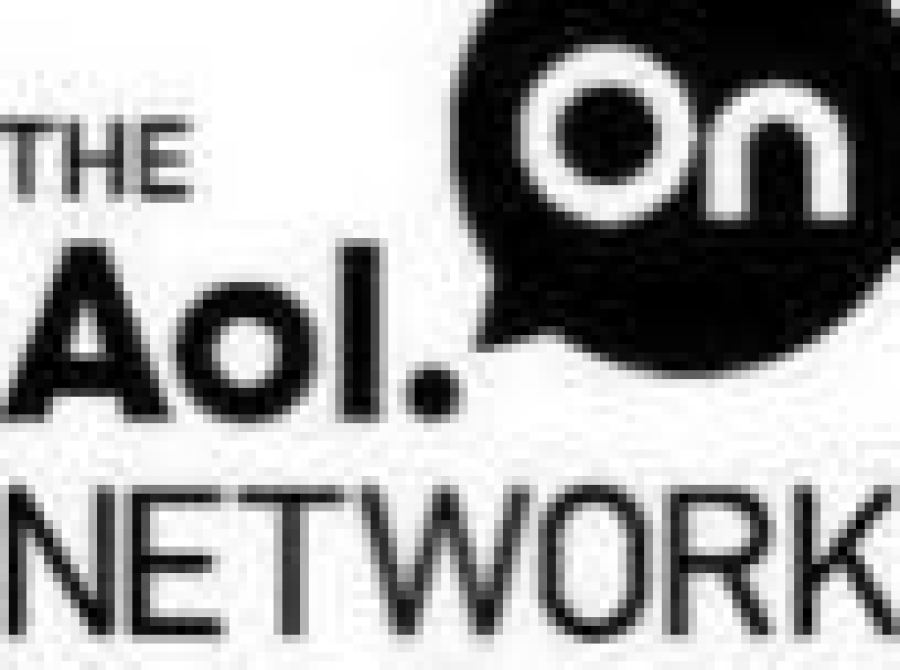 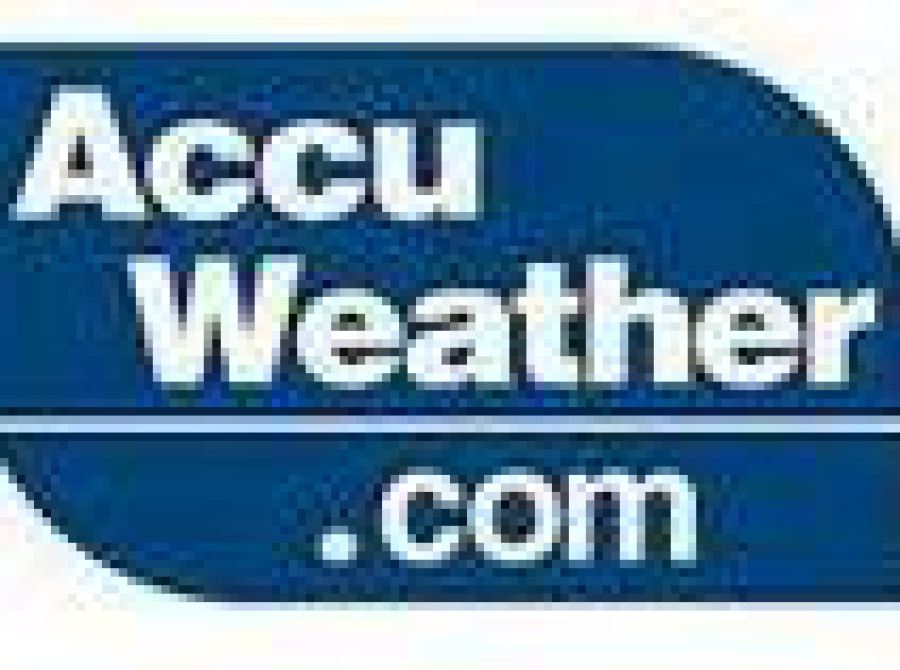 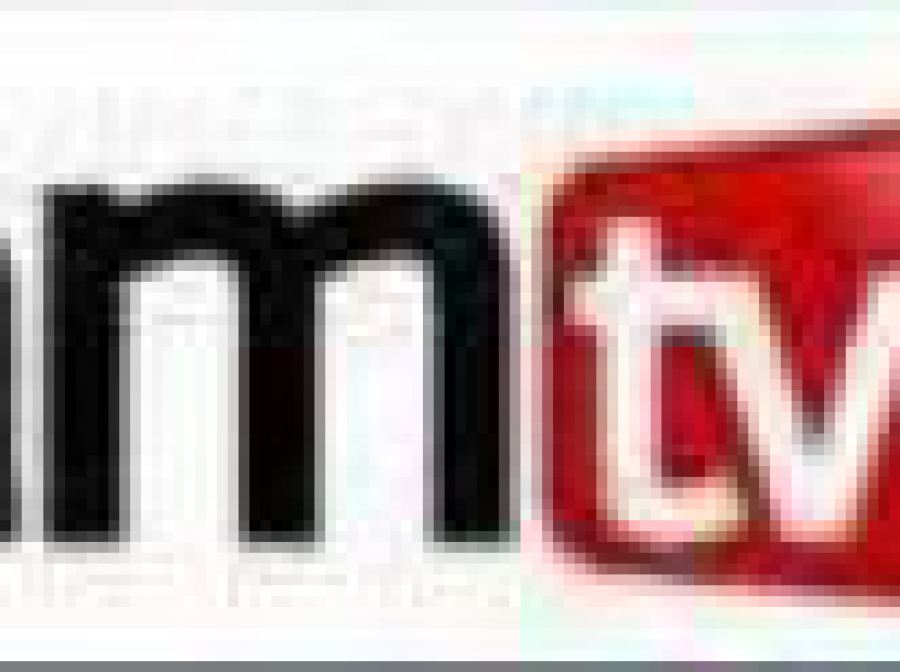 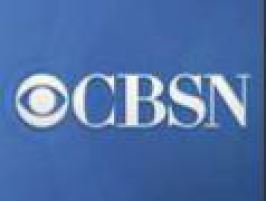 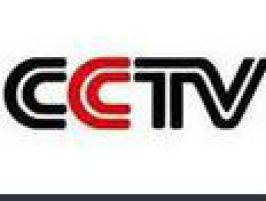 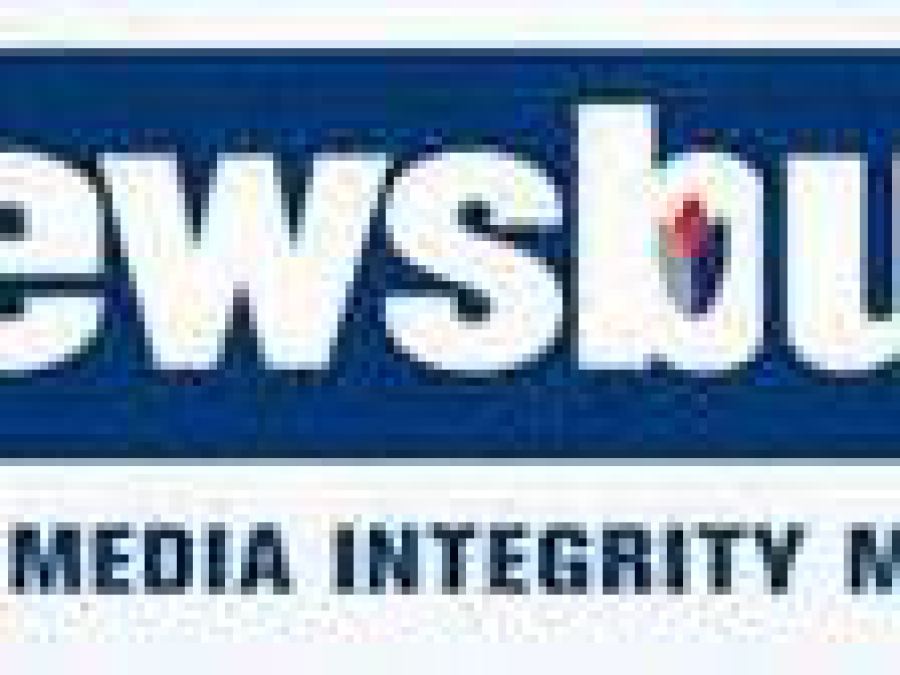 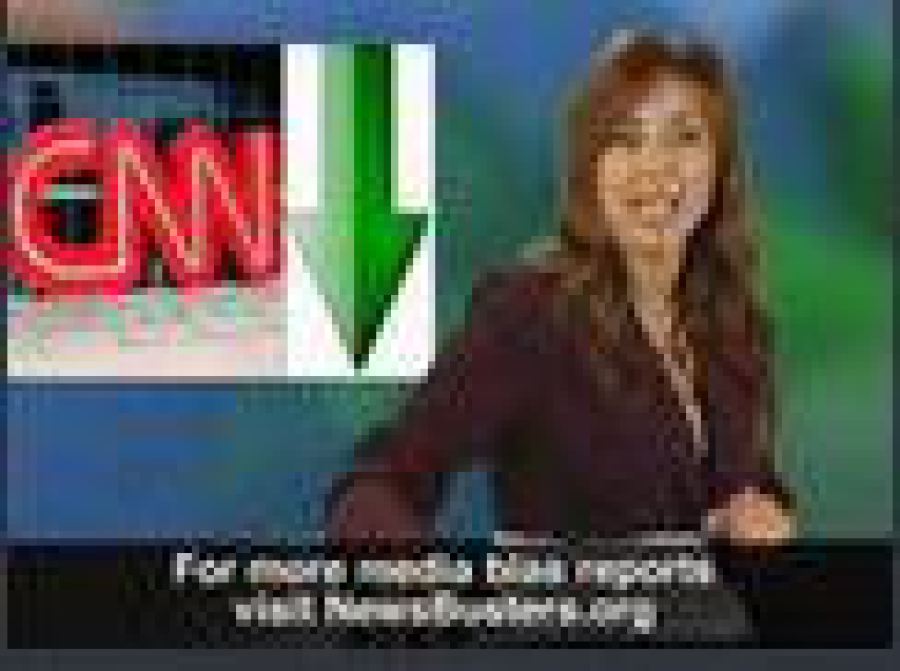 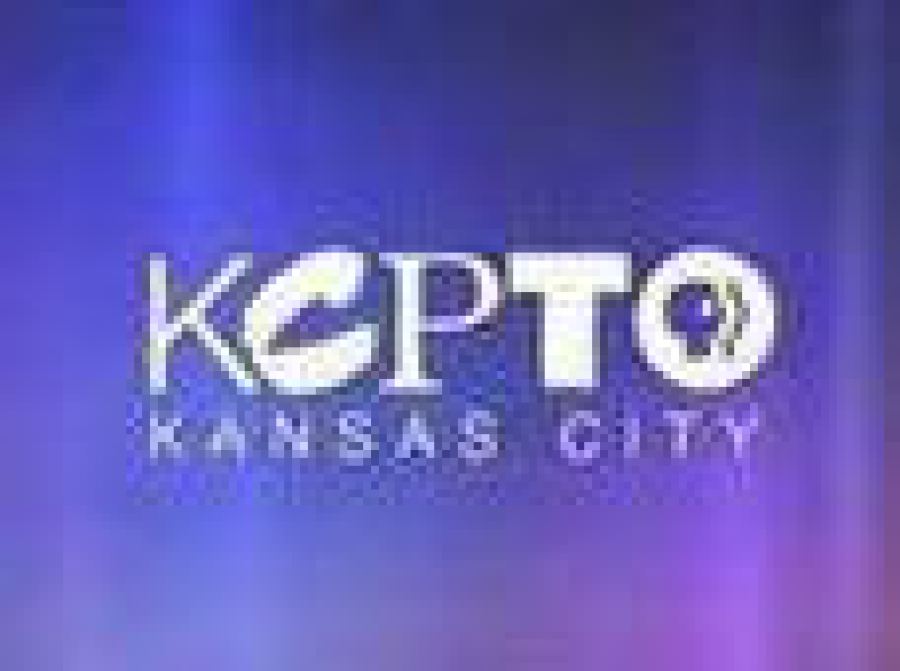 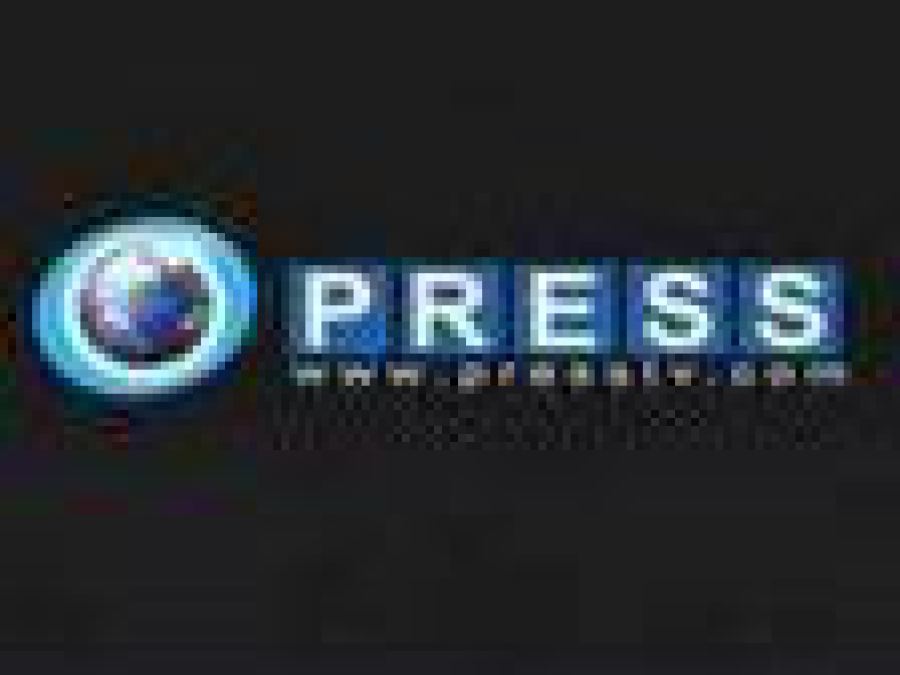 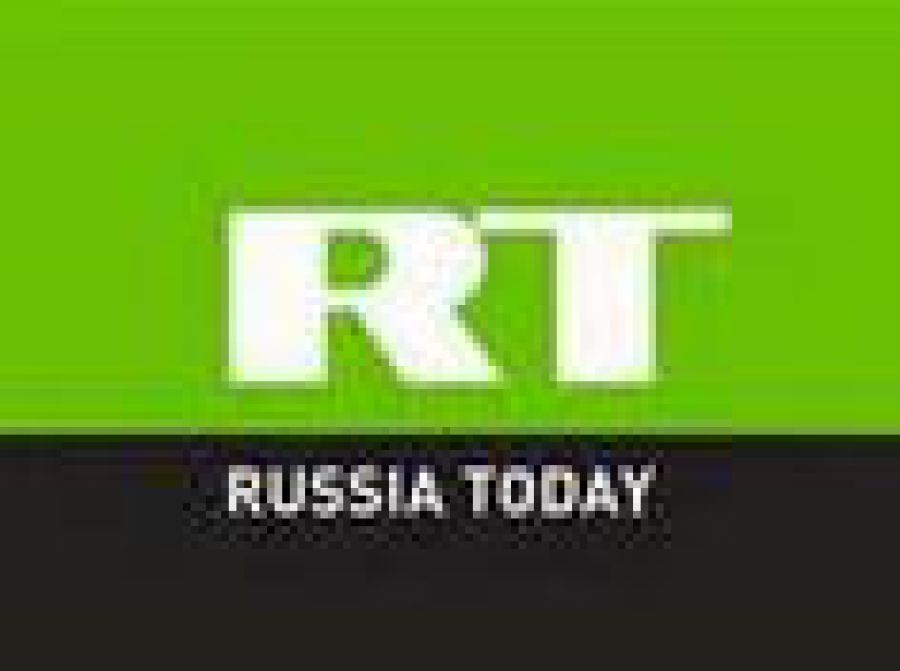 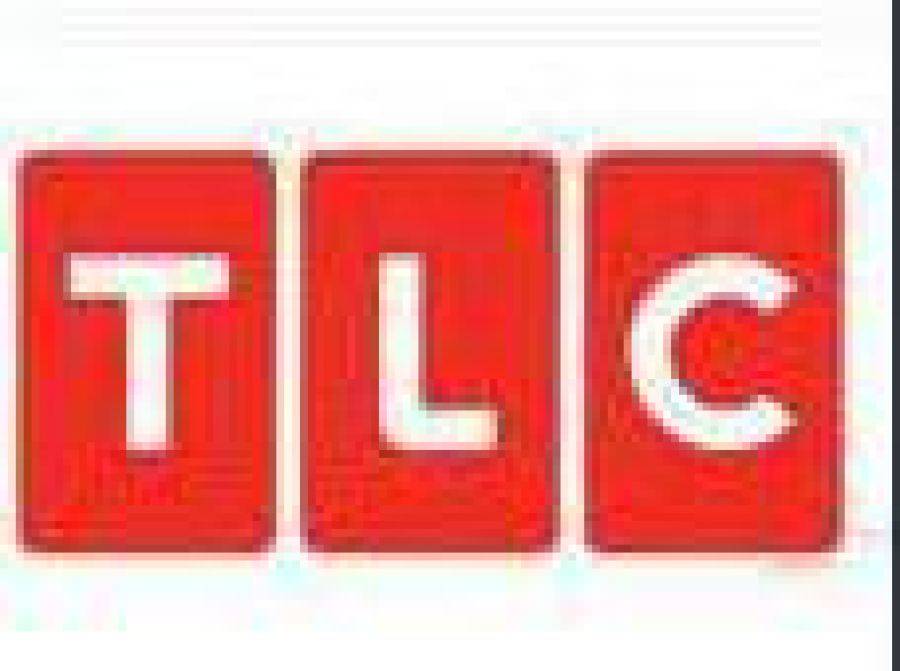 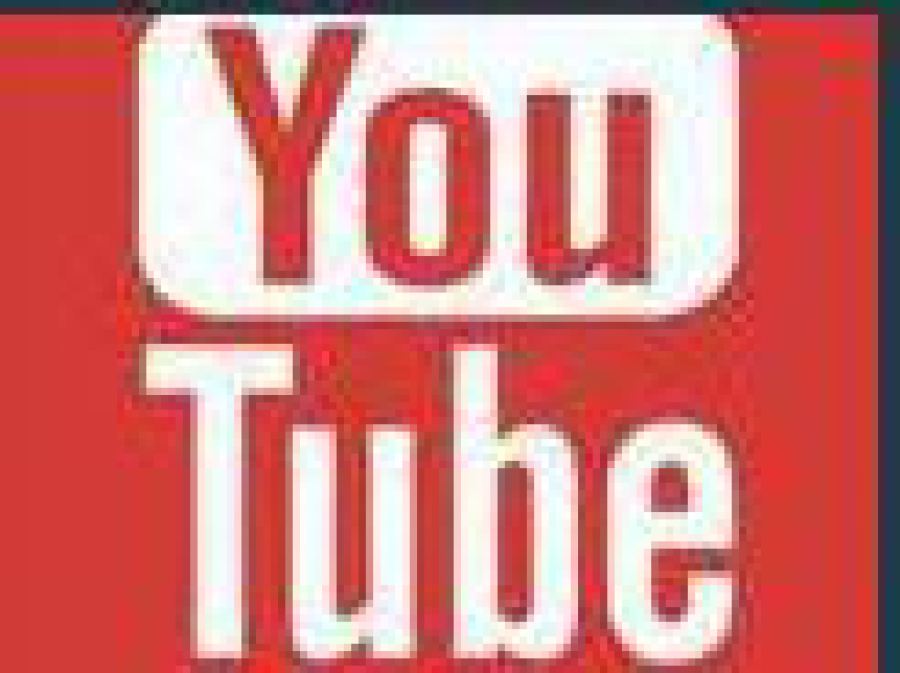 About one year ago, I decided to disconnect from Cable TV because of the hundred or so channels, I was only watching about ten.  Besides I could save $44.00 a month on my cable bill.

A good friend of mine had put up an antenna and was getting about 25 channels free over the air.  My house was about the same elevation above sea level as his, so I thought I would give it a try.  My results were not quite as good as his but I did get the major TV networks, PBS and a few independent networks.  The fact that I had five TV’s connected to the same antenna was mainly why I did not receive as many channels as my friend.

You can buy a double bay, eight bow ties, antenna for about $40.00 on the internet.  Since my roof was fairly steep and I am 75 years old, I decided to let a professional install it.  It cost me $400.00 to have it installed; including the antenna.  In less than one year I had saved enough from my cable bill to pay for the installation and antenna.

At first, I had a little trouble adjusting to the limited channels available with just my antenna.  But then I got the idea to buy a cheap, no frills computer-no monitor, printer, etc., to hook up to my main TV in the den.  That way, I would have full access to all the videos and internet TV that is gradually growing on the internet.   It was easy to connect using a HDMI cable from the computer to the TV so you can use the TV as both a computer monitor and a TV.  My wireless Wi Fi provided the internet connection to my TV computer.  I found a wireless keyboard and mouse at Menards for only $20.00.  That made it easy for me to surf the web from my recliner which is 10 feet from the TV.

However, it was a little awkward sitting in my recliner with the key board in my lap to find something to watch on the internet.  That’s when I got the idea to put all the free TV sources from the internet, including you tube and Facebook on a tool bar on my web site.  That way, all I had to do was put my web site ICON on the TV/Computer in the den and presto.  I add access, with one or two clicks, to the free TV sites.  Not only was this a cool, arrangement for me, It was available to anyone visiting my web site.  www.larryflinchpaugh.com

I still had one more TV in the basement recreation room that only received over the air TV stations.  Not wanting to spend another $300-$400.00 for another computer for this TV, I purchased a ROKU 3 media player for $80.00.   It is not quite as good as a computer which allows you to surf the net but it does allow you to get free you tube videos, news casts like Russia Today, etc.  It’s really designed to push video sales to Net Flix, Hulu, Amazon TV, etc.  There are just enough free sites to still make it worth spending the $80.00 for the ROKU media player.

To get the most benefit from YouTube and PBS, you should sign up for the free app that allows you to select videos to watch later.  It is easier to search for videos on the main desk top computer than it is from your computer hooked to your TV.

The configuration described above  most likely won’t be needed in the future because companies like Samsung have already started selling a Smart TV that will access some of these video sites.  Some blue ray players will do the same.  However it may be a long time before you can actually surf the net from a TV.