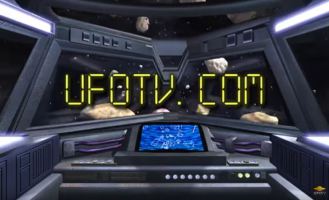 FREE 2-HOUR MOVIE. From UFOTV, accept no imitations. Area 51 is the most mysterious "top-secret military test facility" in the world. New technologies vital to United States national security are developed here. Insiders claim that even recovered spacecraft of extraterrestrial origin are studied and test flown at Area 51. In a three-year investigation, a German film crew dove deeply into the secrets of "Dreamland" and Area 51, interviewing top scientists and security personnel who worked inside Area 51 and claim to have seen what can only now be described as alien spacecraft of extraterrestrial origin. This program presents the facts about these amazing discoveries and includes stunning film footage of the remarkable flight maneuvers of these mysterious alien spacecraft secretly recorded during test flights at Area 51.

New Moon Anomalies Documentary 2018 Most Astonishing Lunar Discoveries Ever Made 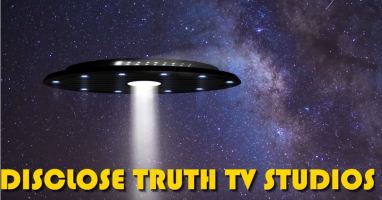 There are some genuinely strange anomalies on the Moon that have yet to be fully explained. Lunar bases have been reported by astronauts, there are many other people who have pointed out numerous highly strange and irregular things about the moon. NASA has photographs revealing a large complex on the lunar surface that included numerous structures-- towers, spherical buildings and mushroom-shaped buildings these have never been made public. Remote viewers even found something astounding on the dark side on the moon. Watch thought provoking, educational, eye opening, extraordinary, awesome documentaries by subscribing and of course hit the bell button twice at the top tight of the screen. We will make each film expand the horizons of the viewers open to learning more about the world. We hope you will become aware of many facts you may have been previously unaware of in this Moon Documentary. 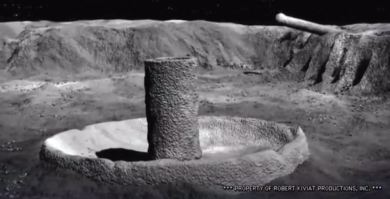 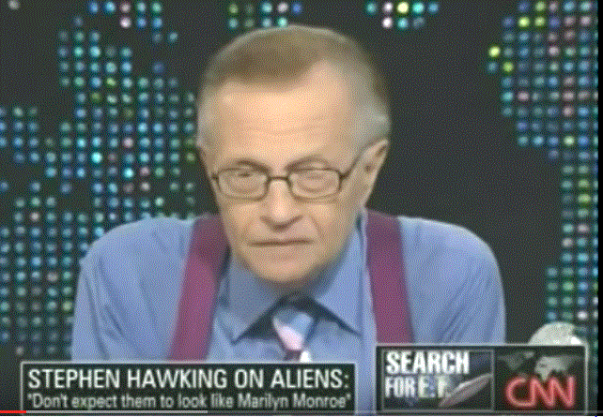 For his revelations about the existence of time travel and life on Mars, Andy has been identified as a "planetary-level whistle blower" by the Web Bot project of futurists Clif High and George Ure. The Web Bot analyzes the content of the World Wide Web and uses Asymmetric Linguistic Trend Analysis (ALTA) to predict future global trends. Web Bot

Existance of Time Travel and Life on Mars 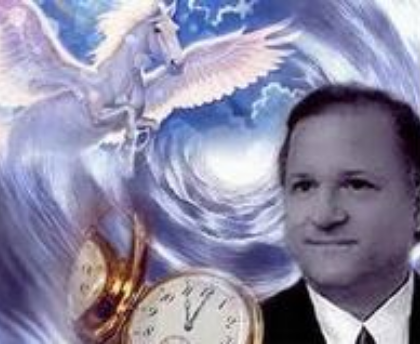 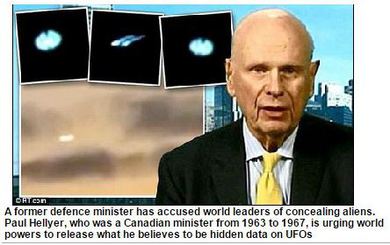 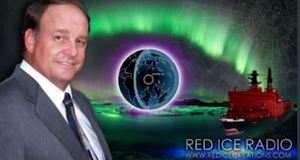 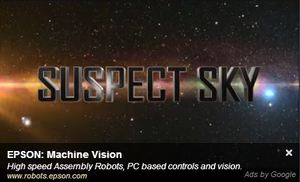 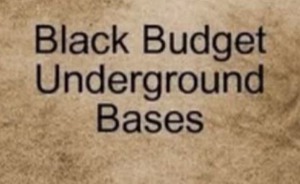